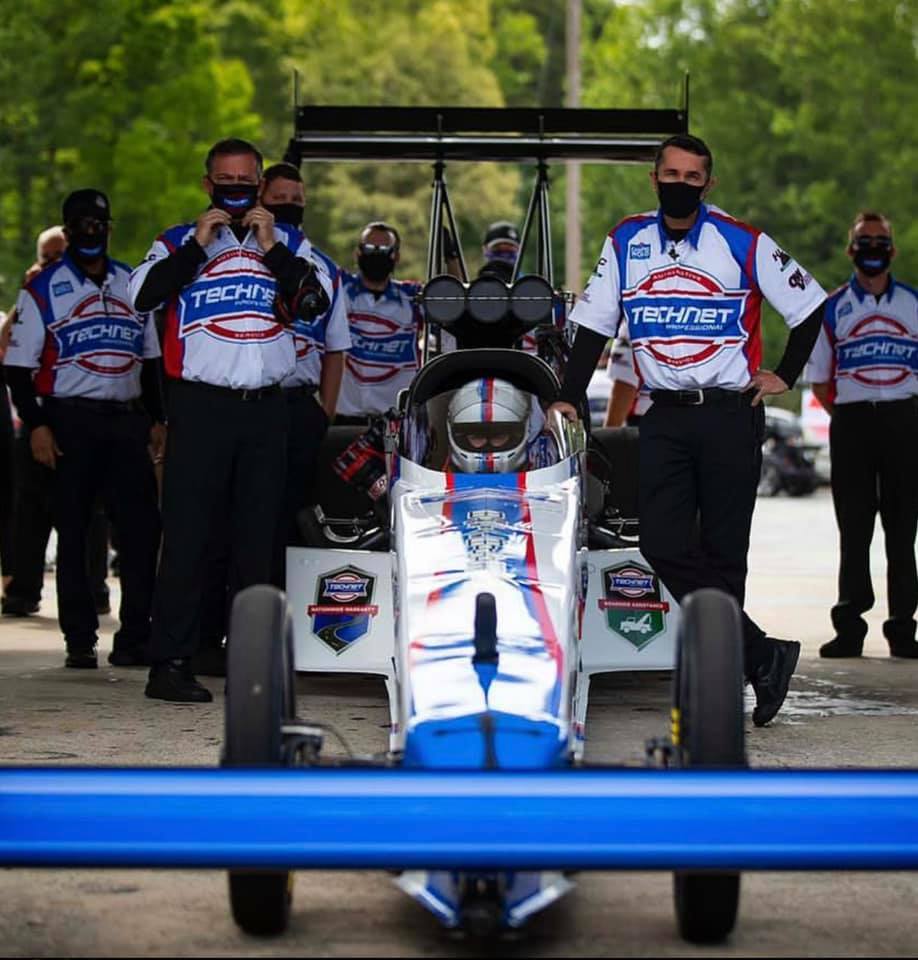 Josh Hart is a proud Member of TechNet Nation, owner of Burnyzz Speed Shop in Ocala, FL and a Top Fuel NHRA Driver.

Josh has progressed through the NHRA Sportsman classes, beginning in 2011. He began with bracket racing, then moved onto Super Gas, Super Comp, and Top Dragster. Hart joined the Top Alcohol Dragster class in 2015, and in 2021 he joined the ranks of the Professionals in the Top Fuel class.

As of October 2021, Josh has two wins on the season and is a contender for NHRA Rookie of the Year. His plan for 2022 is to compete in all 22 Top Fuel events in the NHRA Camping World Drag Racing Series.

Would you like a Josh Hart Hero Card? Email TechNet-Nation@Advance-Auto.com